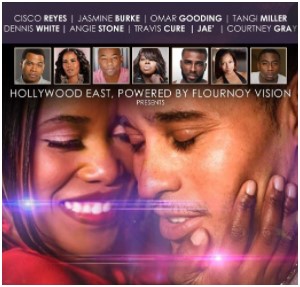 Tony Sinclair, is a down on his luck late night DJ at a top radio station in Atlanta, GA. He’s on air when a female caller asks him for advice about her failing relationship. Tony’s advice to her is; ” If it’s not working, then leaves.” The next caller is Christine; Tony’s longtime girlfriend. Tony is excited Christine has finally taken interest in his work and took time to call into his show. Tony let’s the whole city know, this is ” his girl ” calling in. To his surprise, Christine breaks up with him in the middle of his show, embarrassing him across all of Atlanta. Tony is not only sickened and heartbroken, but because of this event and social media he becomes well known all over the city. six months pass and Tony has become one of the hottest DJ’s in Atlanta. Then, he meets Robin, the first girl that called and started everything. 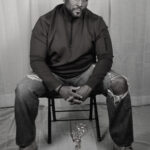 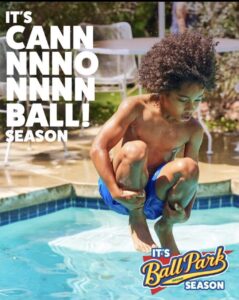