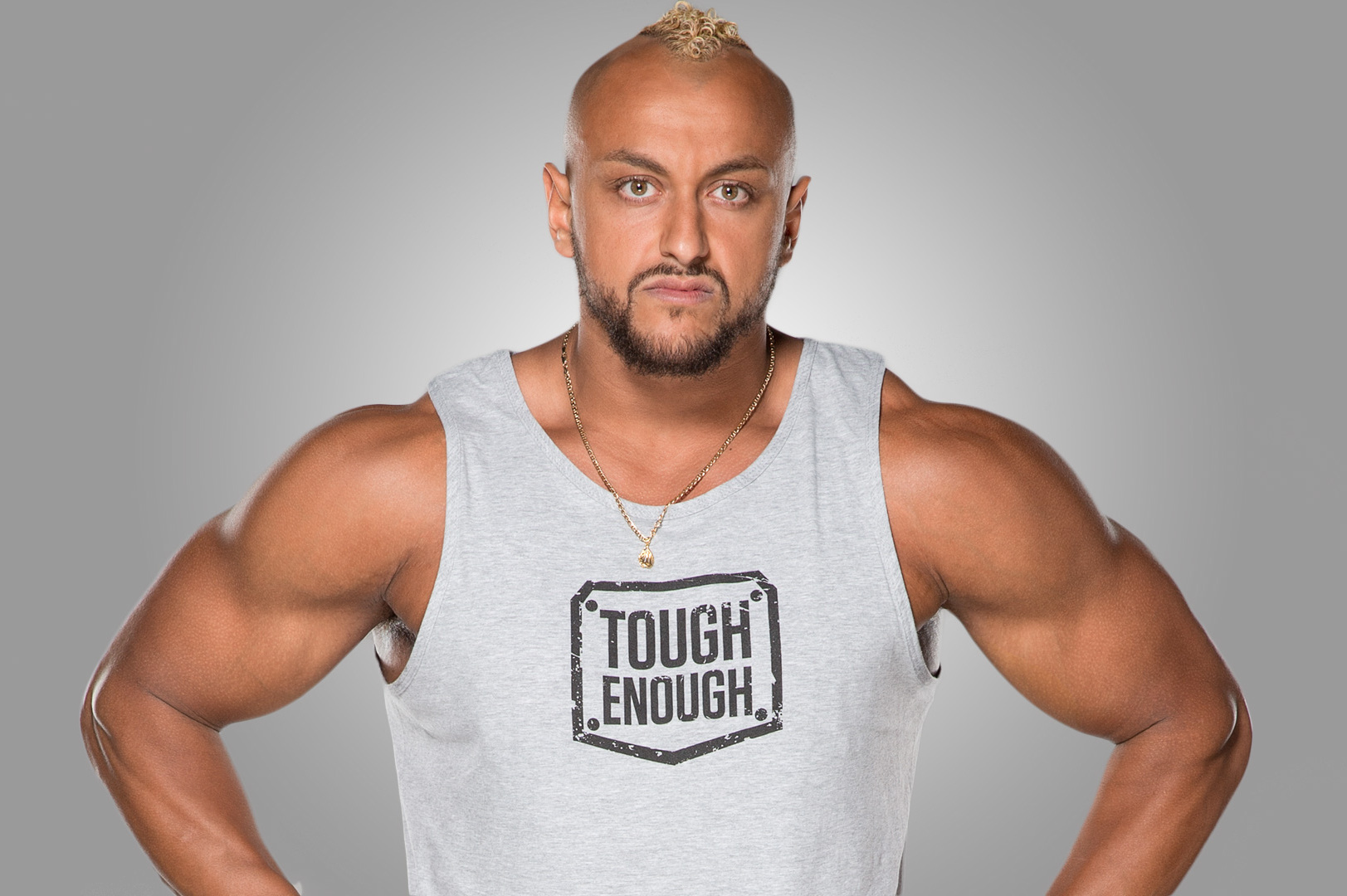 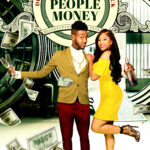 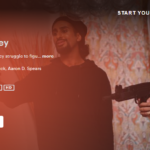 A Sitcom Based on the Movie “White People Money” is Brewing 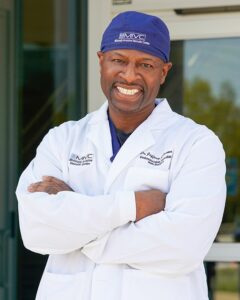 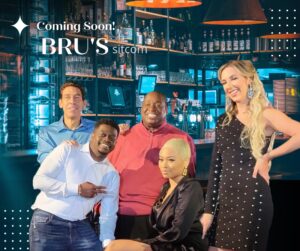